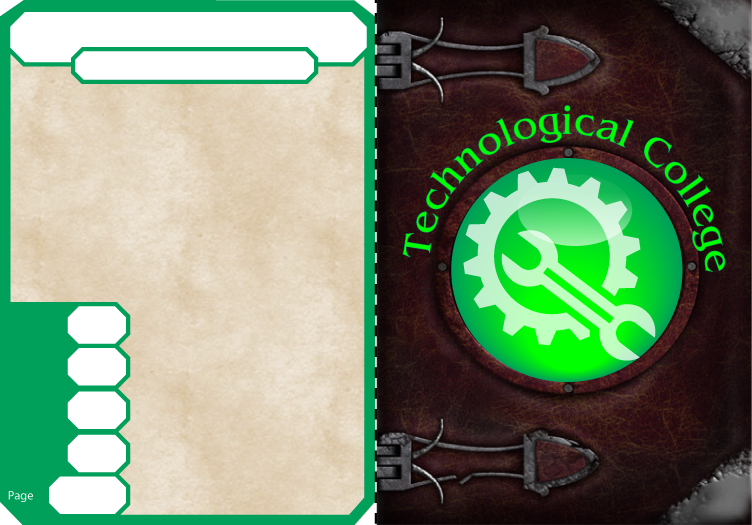 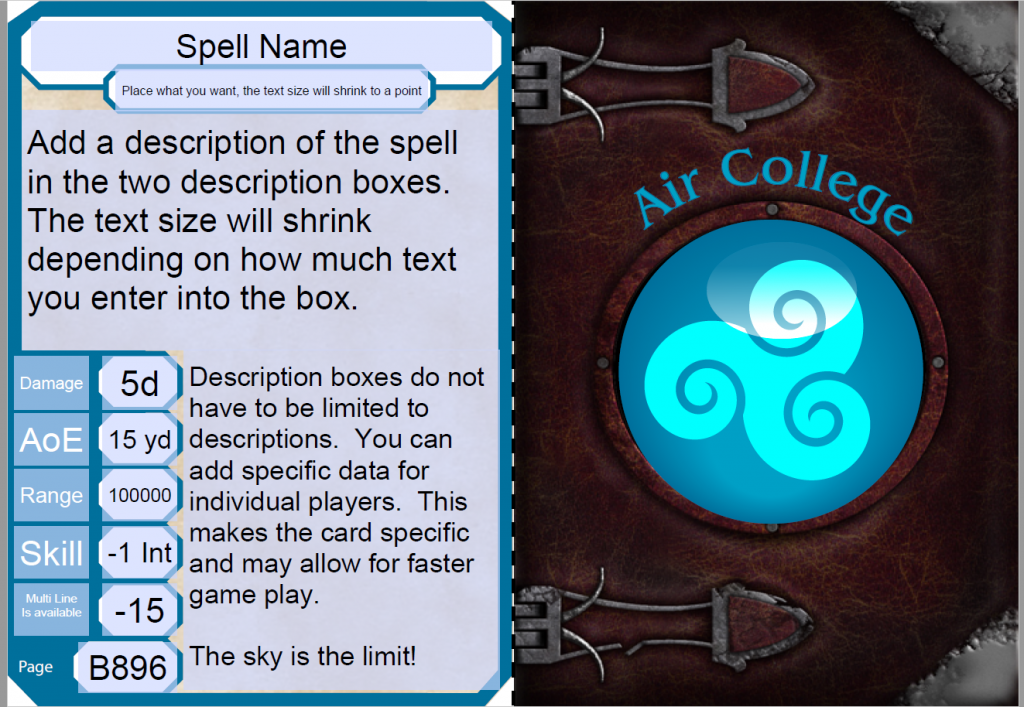 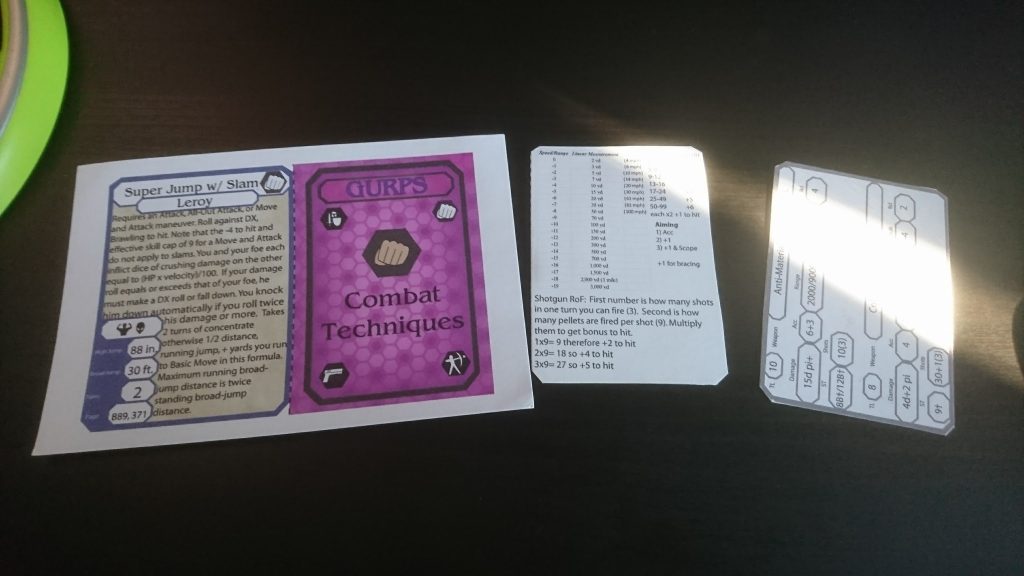 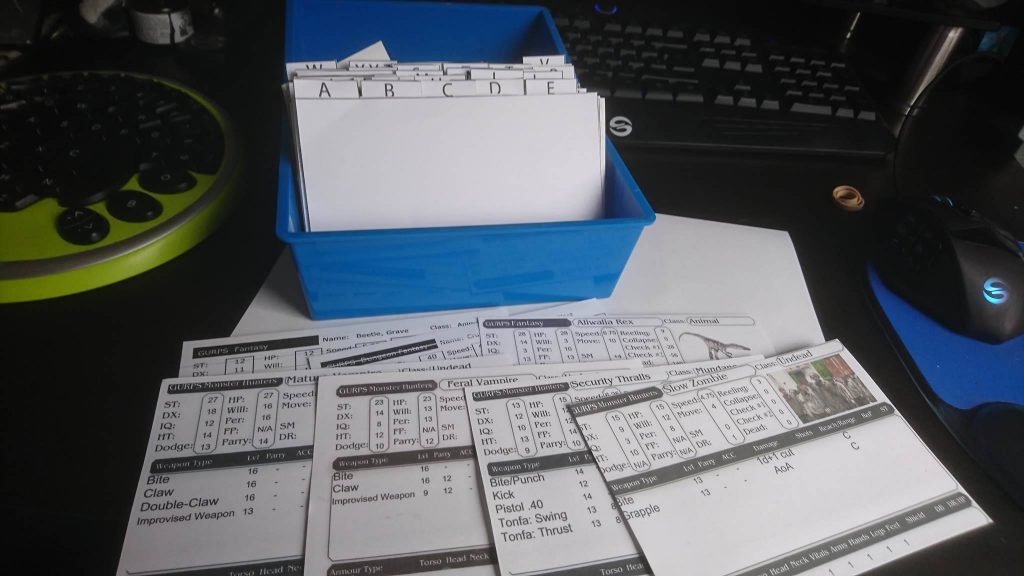 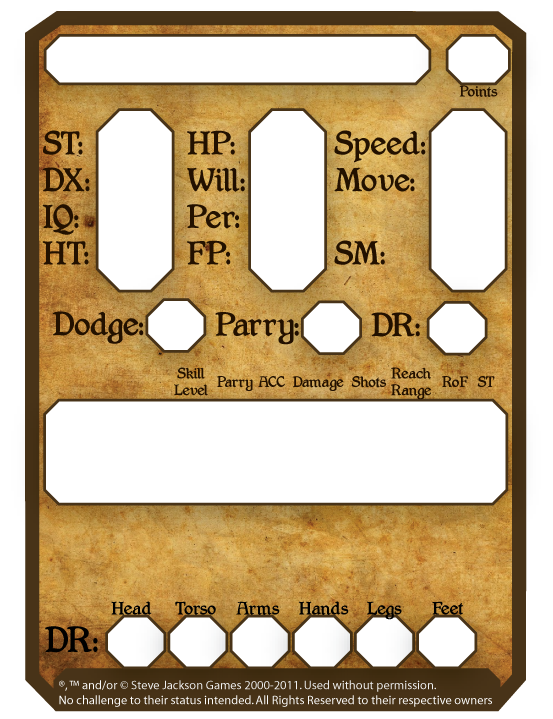 I’ve created a form based PDF for monsters and NPC’s to make on playing cards.  Just fill, print, cut, glue and fold and you will have yourself a collection of Monsters at your disposal in no time at all!

You can find them HERE

I’ve also made them with workable dials for Hit Points and Fatigue Points and I will have a formatted version up soon with instructions (I hope).