So getting into the spirit of things Steve Jackson Games is running two contests (so far) the first has ended and the second just started.  Both are limited to 300 words.  The first was  Dungeon Fantasy Character Backstory Contest.  I figured I’d submit something that was more Wuxia (martial hero) based.

While hunting and foraging in the forested foothills of The Neverending Rise, Falddinor came upon an old human man practicing Martial Arts. Falddinor watched and learned in secret until he was found out and eventually accepted as a disciple. Falddinor spent fifteen years learning the art of the Five Element Sword and the Bāguà zhǎng style. He fights predominantly with dual weapons. He now wanders the world of “Jianghu” in search of spiritual knowledge, physical challenge, and to uphold righteousness.

Falddinor has long dark green hair which he braids a dart at the end of, and bright green eyes. He is lean and muscular with a hawkish nose. He carries a pair of antler hook swords as his preferred weapon, uses Deerhorn Knives in close quarters, a long knife strapped sideways across the small of his back and “Scholars Pens” hidden in his sleeves. Although skilled with a bow he does not use them. He prefers loose clothing that allows him to move freely but not so baggy that it will hinder his movement.

He is curious to the point of being annoying, loves to talk about anything and everything and appreciates a good joke even if the joke is on him. He is respectful to those he admires and will mercilessly tease those he does not. When asked what people think of Falddinor “Laughing Wind” the most common response is you either love him or hate him.

The latest is the backstory for a Dungeon Fantasy RPG magic item.  I continued with a wuxia theme.

The Sun and Moon Blades are a pair of unique Hook Swords. The Moon Blade has the typical crescent guard and is pitch black except for its pearl handle, where as the Sun Blade has a crescent guard similar to a Nine Teeth Double Hook Sword and is pure white except for its black pearl handle. Both swords have a sharp blade extending straight from the back of the hook much like the Nine Teeth Double Hook Sword. Other than the handle every edge on the Sun Blade is eternally sharpened, while the Moon Blade is blunt. The blades are much sought after by students of Pa Kua Chuan, Tai chi, and forms of martial arts where the Yin and the Yang, I Ching, and other Taoist beliefs have influenced their style.

Forged with celestial iron by the great Immortal Monk Sword Saint the blades represent mercy in its grappling, snaring, and disarming abilities and the ultimate punishment for those unwilling to give up their wicked ways.

When used as a pair the blades are said to help center the wielder allowing them to increase their inner Chi thus increasing their martial and healing abilities. Owning the blades is not enough. To master them requires intense training, diet, and meditation. Sun Blade must always be yielded in the right hand while the Moon Blade in the left. Once mastered, the blades offer addition defensive and offensive capabilities. Legends tell of its mastery over light and dark, fire and cold. Legend also tells that the Blades have been known to turn on their wielder when they themselves stray from the path of righteousness.

Winner gets a free copy of the Dungeon Fantasy RPG Box Set currently funded and achieving some of the stretch goals on Kickstarter.

Once the winners have been announced I’ll add stats for both of my entries.  I’d love to play Falddinor wielding the Sun and Moon Blades!  I’ve added pictures to give you some ideas. 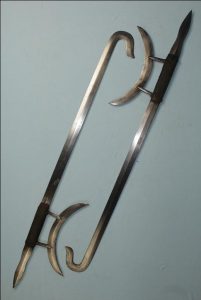 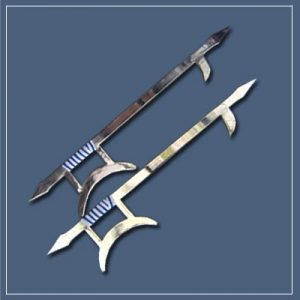 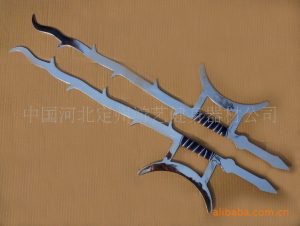 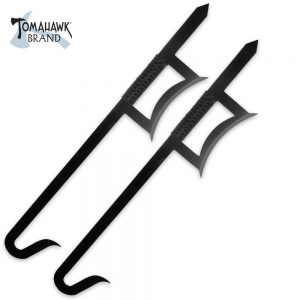 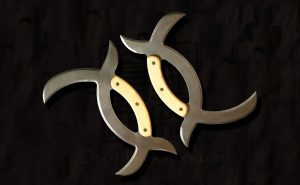 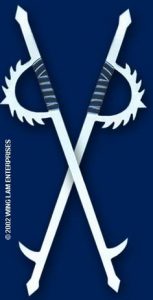 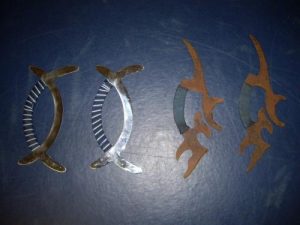 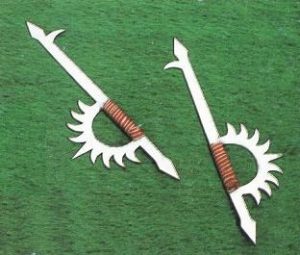 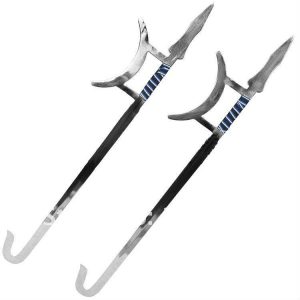 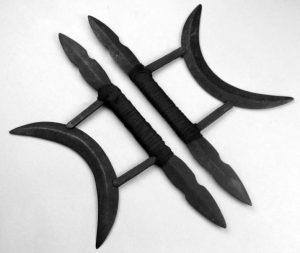 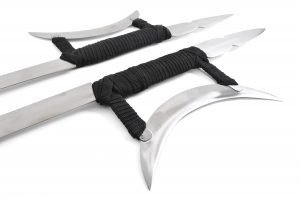 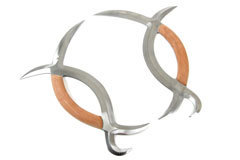 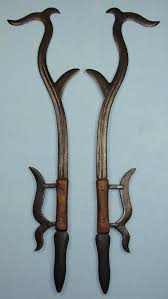 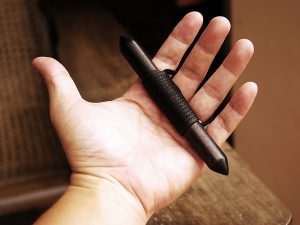 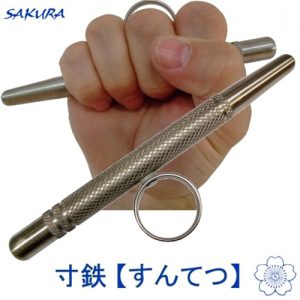